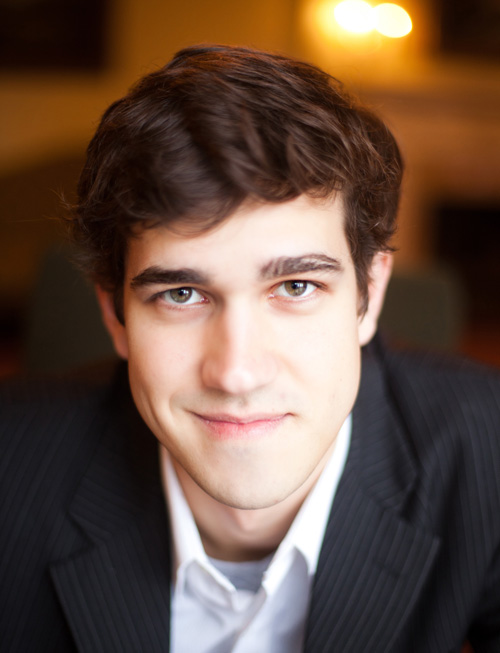 Cahill gave his first recital at Carnegie Hall’s Weill Recital Hall in 2013 with a program dedicated entirely to works of Nikolai Medtner. Two years later, in a review of his 2015 solo recital in the same venue, New York Concert Review wrote, “The entire second half was devoted to a special “cause” of Mr. Smith: the piano music of Nikolai Medtner […]. Here, Mr. Smith was in his element, revealing every twist and turn, every poignant repeat of the cyclic themes, with beautiful shimmering colors I haven’t heard since Gilels played the Sonata reminiscenza in Carnegie Hall in 1980.” Cahill has given recitals and lectures on Medtner’s music at Yale University, the International Medtner Festival in London, and others. In January of 2019, his debut album “Medtner: Forgotten Melodies” was featured as Classical Radio Boston’s “CD of the Week” for its “irresistible lyricism” and “a palpable sense of love – a real affinity for the directness and honesty in Medtner’s music, which goes straight to the heart.”

Cahill completed his Doctorate of Musical Arts at the Eastman School of Music, where he served as the teaching assistant to Natalya Antonova. At Eastman, Cahill was the inaugural recipient of the Douglas Lowry award for excellence in degree recital performance, won the Eastman Concerto Competition, received honors in chamber music, and was awarded the Prize for Excellence in Teaching. Cahill completed his Master’s degree at the University of Michigan with Arthur Greene, and his Bachelor’s at the University of Alabama at Birmingham with Yakov Kasman. Cahill previously served as Keyboard Area Coordinator and Artistic Director of the International Piano Festival and Competition at Lee University. He joined the faculty of Utah State University in 2019. Cahill is a Yamaha Artist.